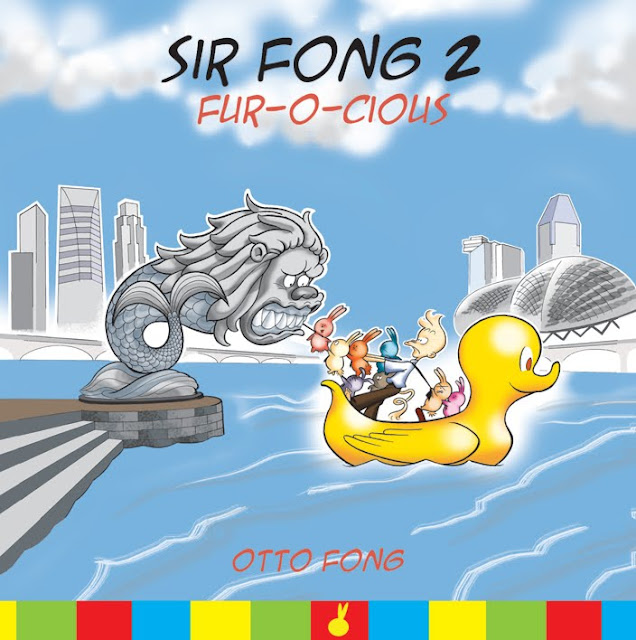 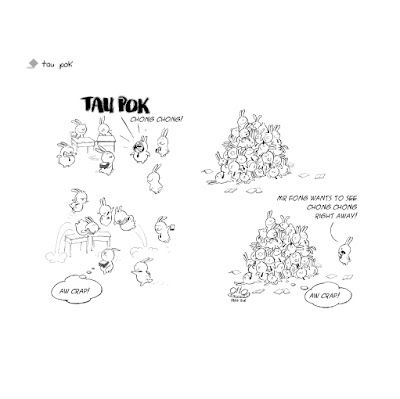 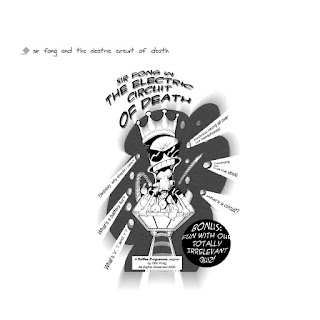 Years later, after I took a Landmark Education course, I decided to ask his mother about his comment.
It turned out that he was upset. In "Fur", I created a character for his sister, but did not create one for him! This little episode taught me to be more confident of what I draw, and reminded me to remain fresh by taking the occasional new approach with each book.
"Fur-o-cious" taught me a lot about creating and publishing comic books. After that, I started the "Adventures In Science" series. "Fur" started gaining popularity by word-of-mouth. By 2009, it became a top ten Most Borrowed book in our national libraries. That showed me that my hard work of promoting the Sir Fong name is starting bear fruits.
So, as some bookstores called my distributor asking for more of "Fur", I made a decision: "retire it for the time being. I need to focus on the Adventures In Science series."
The good news is that it will always be available in the libraries. The good news is that I have another Sir Fong title sold out its print! The good news is that after 2010, I can reprint the two original titles in my own format properly.
For now, you can borrow "Sir Fong 2: Fur-o-cious" at most National Library branches - if they're not borrowed already! Thank you again for reading the book! I look forward to reprinting it after I work on "Adventures In Science Book 3".
Posted by otto fong at 12:24 AM No comments:

Sir Fong listed in Straits Times as a "Bestseller for Children"!

Good news! I just found this online! "Sir Fong's Adventures" is now listed as a Bestseller for Children.
I was busy preparing for a talk at the Arts House, and I'd missed the article. Still, better late than never! Of course, I have all of you to thank for your support. This piece of good news will definitely encourage me to do better for the upcoming Book 3!
http://news.asiaone.com/News/Education/Story/A1Story20100503-213915.html 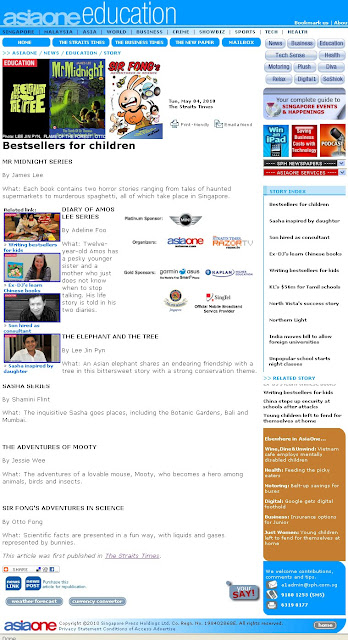 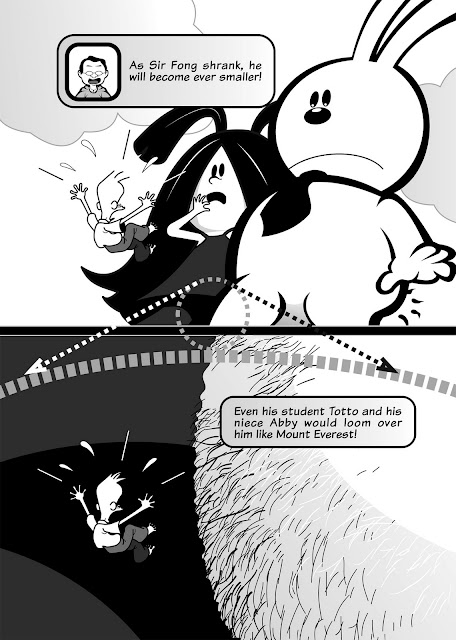 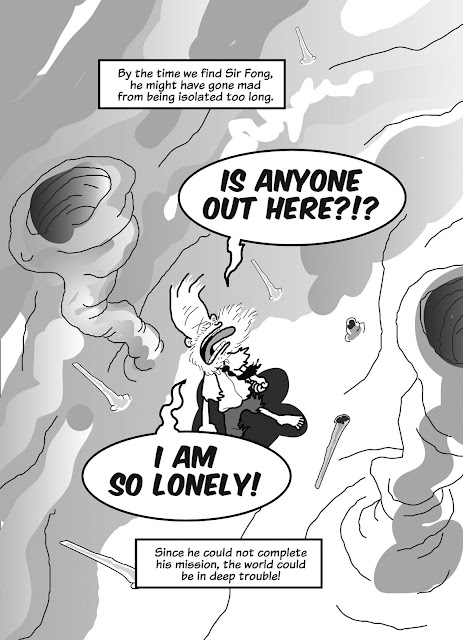 From 6 - 9th May at the Arts House, the National Book Development Council of Singapore (NBDCS) organised the Asian Festival of Children's Content. 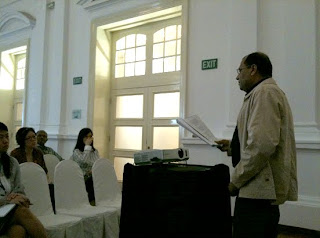 Alex Chacko, publisher for Mr Midnight
I gave a short talk about Sir Fong as part of the "Singapore Success Stories" session on Friday. 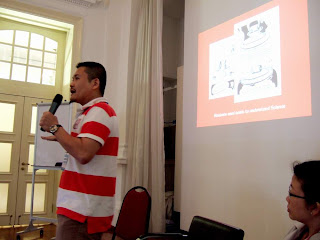 It's very cool to be in the same session as Alex Chacko, talking about Mr Midnight's success. I sat there transfixed as Mr Chacko spoke with the gravity of someone who's really helped turn the tide. By his success, he inspires all of us to see new possibilities in publishing and writing in Singapore.
It is also very cool to share the space with Emily Lim and Shekinah Lim. Emily won praises and awards for her children's book "Prince Bear and Pauper Bear". Shekinah won MDA's first-time writer's initiative to publish her book "The Watchtower Warrior". 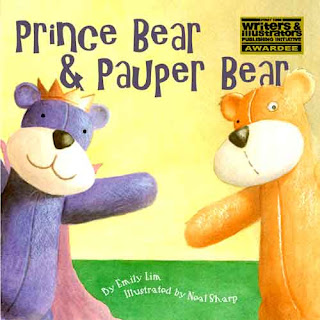 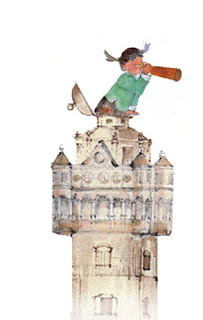