Why Avatar Should Win Best Picture!

Why I Think Avatar Should Win Oscar Best Picture! 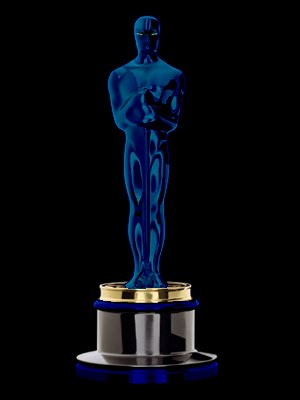 Recently, I commented on Facebook that Avatar should win Best Picture. The reactions showed my friends were clearly rooting for the main contender, The Hurt Locker.
The Oscars have traditionally ignored science fiction movies, and in 2009, the Avatar script is not even the best sci-fi offering in the cinemas. On Rottentomatoes.com, a popular online collection of film reviews, District 9 scores a whopping 90% approval rate, Moon boasts a close 89% while Avatar managed 82%! Even at a whopping 94% favorable review rate, The Dark Knight could not bring its creators a Best Picture Oscar in 2008.
And, most damning of all for my arguments, I have not even seen The Hurt Locker! PLEASE DO NOT STOP READING! I trust that you will find my argument sound and compelling.
I’m sure The Hurt Locker is a brilliant movie. And I wouldn’t miss it since I was a Combat Engineer who dealt with explosives and bombs in the Army. Yet, while good movies could be found every year - from American Beauty to Shindler’s List to Slumdog Millionaire – how often have we come across an Avatar? 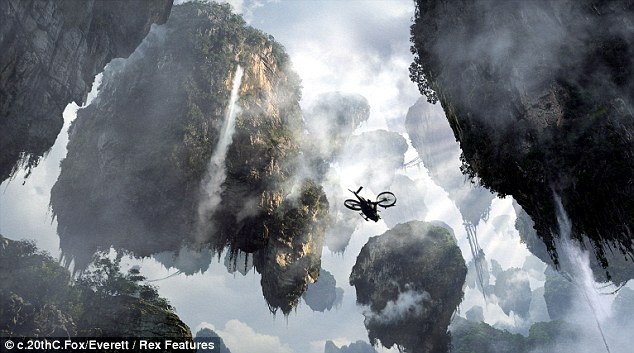 Before Avatar came along, CGI-enhancement had gone to the dogs. George Lucas created the much-loathed Jar Jar Binks and even more clinical Star Wars Prequels, and Roland Emmerich showed us disaster porn via 2012 and The Day After Tomorrow. The promise to infuse a new sense of wonder and magic back into the cinema was unfulfilled – it only resulted in bigger/better/more. We the audience breathed in a collective sigh of boredom.
The problem is, we knew how the effects were done: computers. Big Effing Deal!
Worse: cinema was dying. People have more and more excuses to stay home with dvds and big-screen televisions. Instead of ushering in a new age of community wonder, new technology only brought more isolation, dvd pirates and illegal downloads. Artists wondered if they would ever get paid for their creativity, since more money was bled to bootleggers.
It is true that technology is simply a tool. One can use it for good, but often many use it for a quick profit or cheap thrills, draining life and possibilities from humankind.

Similarly, we can expect more of the same from future technologies. As robotics, artificial intelligence and genetic engineering become reality, many will choose to exploit these technologies for quick profit and cheap thrills. If you’d seen The Matrix or Terminator, you will have seen a future where technology runs amok of its human creators. 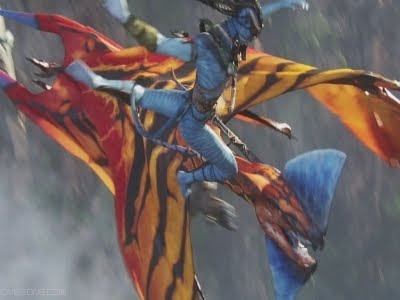 It takes an artist like James Cameron to harness and command existing and emerging technology. Avatar brings wonder to cinema as only the original Star Wars did in 1977. Avatar defeated bootleggers by finding new ways to lure audience back into a crowded movie theatre, thus showing other artists that truly creative approaches can halt the hopelessness brought about by bootleggers and illegal downloads. Avatar delivers what was promised us decades ago: that computer graphics and digital filming can bring untold wonder to the screen.
We must recognise an artist like James Cameron. As new technologies spring up, we’ll need more artists like him to be able to use these technologies for the good of humankind. We need artists who can harness robotics to enhance the quality of human life. We need artists who can ensure that genetic engineering also benefit all living things on Earth, not produce new Frankenstein monsters which could enslave us – just as bootleggers, illegal downloads and mindless cgi-enhanced stories had threatened (and is still threatening) to deaden our nerves and kill off our creative impulses.
Bill Gates showed the world that a technology geek can become the world’s richest man. James Cameron will show us that ultimately, an artist can command that technology and use it in ways that open up new possibilities for mankind. 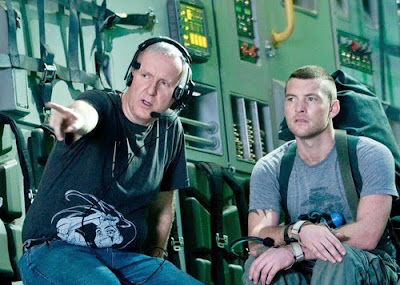 Like the Jake Sully avatar who wrestled the big red Toruk and tamed it, Cameron wrestled the mother beast of cinematic technology to show us that artists – like the Na’vis – stand a chance against the pirates and reclaim our creative spirits. For that, he and Avatar richly deserve Best Picture Oscar.
Posted by otto fong at 9:43 PM